Potential for significant wildfires continues this week for much of Texas

Potential for significant wildfires continues this week for much of Texas

The extended hot and dry weather conditions have made fire hazards, such as the one shown here, more likely in Texas.
Pexels
Posted Friday, July 22, 2022 9:12 am
Contributed Report

Areas of concern include the eastern Rolling Plains, Cross Timbers, Central Texas, North Texas near the Waco and Dallas-Fort Worth areas and south along the I-35 corridor near the Capital region. The risk for significant fires is expanding east to include portions of East Texas, including areas near Palestine, Crockett, Huntsville, Tyler and Marshall.

Ninety-nine percent of the state is currently experiencing some level of drought. The rainfall received last week was minimal, however, and only offered a temporary reprieve from the dry conditions in some areas.

On June 18, elevated to critical fire weather and critically dry vegetation contributed to extreme fire behavior in parts of North Central Texas and East Texas. Active crown fire and short-range spotting of embers and flammable material one quarter mile in front of the main wildfire were reported.

The 1148 Fire ignited in Palo Pinto County on the north side of Possum Kingdom Lake. The fire quickly escaped initial suppression efforts prompting local officials to evacuate residents in the area. The evacuations have since been made voluntary. Firefighters engaged in structure protection and constructing containment line while suppression aircraft, including 3 fire boss single engine air tankers, helicopters and large airtankers, provided aerial support. The fire is currently an estimated 500 acres and 10% contained.

The Chalk Mountain Fire in Somervell County ignited southwest of Glen Rose and spread quickly through dry vegetation. Fire crews focused on operations related to life safety and structure protection as well as constructing containment lines where possible. The fire is an estimated 4,000 acres and 10% contained.

The Nelson Creek Fire in Walker County is burning approximately nine miles north of Huntsville and is currently 1,800 acres and 35% contained. Ground crews and aviation resources made good progress overnight despite active fire behavior. The fire has burned into rough terrain and forward progression has slowed.

Aviation resources were available to assist throughout the day and additional aircraft were ordered to respond, including a DC-10, one of the largest aircraft in the national airtanker fleet. Suppression aircraft dropped 141,000 gallons of water and retardant throughout the afternoon, effectively helping to slow the spread of the wildfires. A total of 38 aircraft are currently staged in state for wildfire response.

Stay wildfire aware. If a wildfire is spotted, immediately contact local authorities. A quick response can help save lives and property.

Texas A&M Forest Service does not own any aviation resources but instead uses federal aviation contracts through the U.S. Forest Service and Bureau of Land Management for all firefighting aircraft. 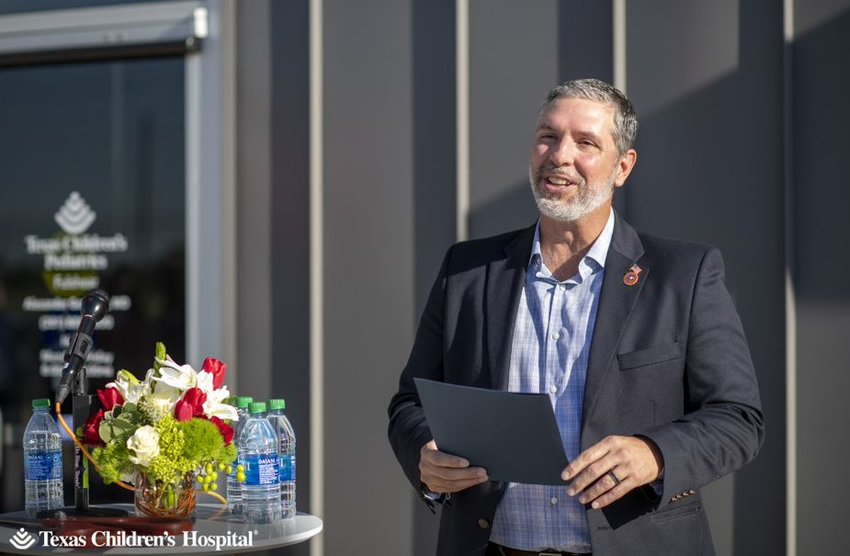 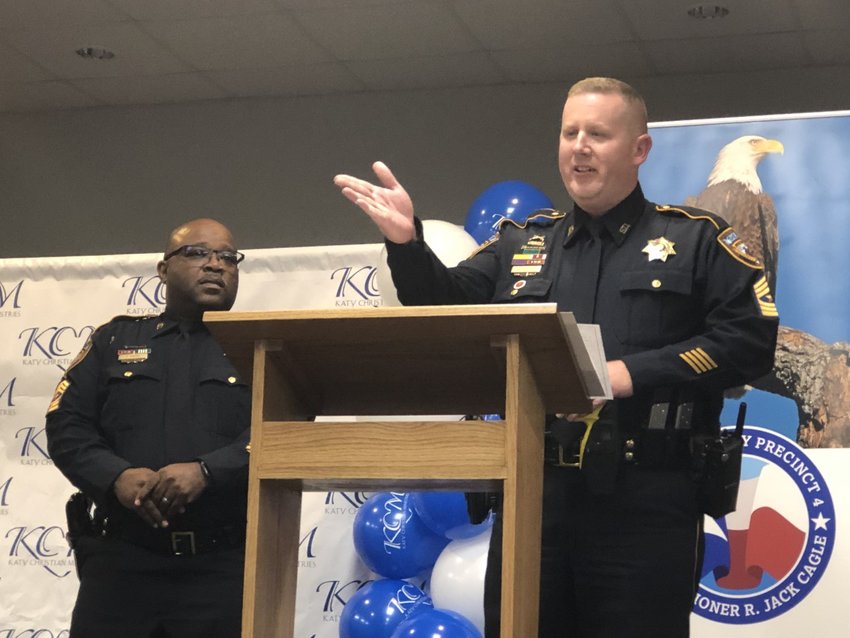 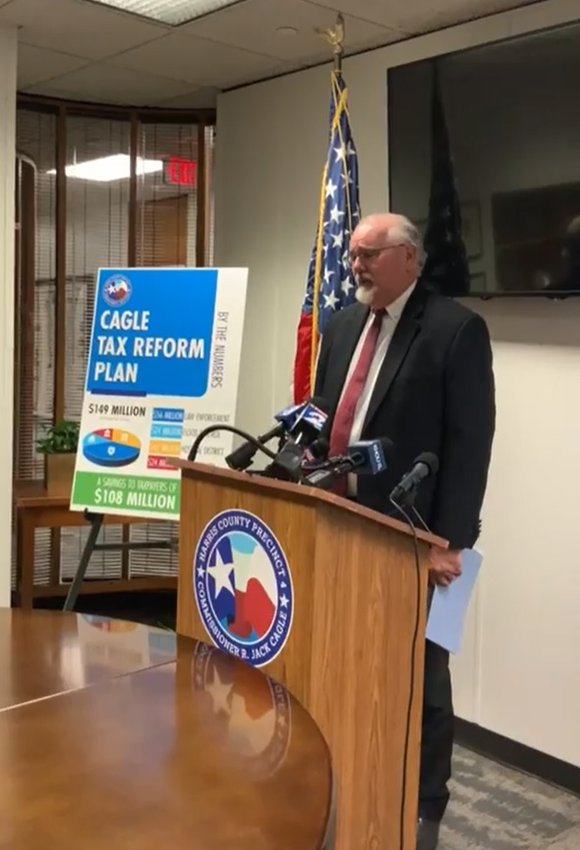 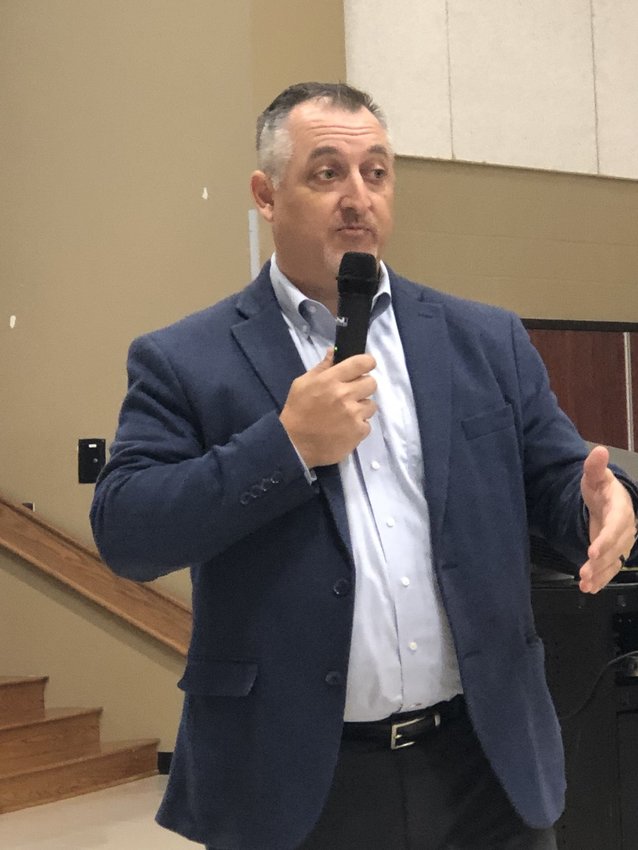 Royal ISD committee to consider renovation options for possible bond election
Committee members tasked selecting projects for placement on a May 2023 Royal ISD school bond measure began considering their options, and how much they would cost, Thursday. 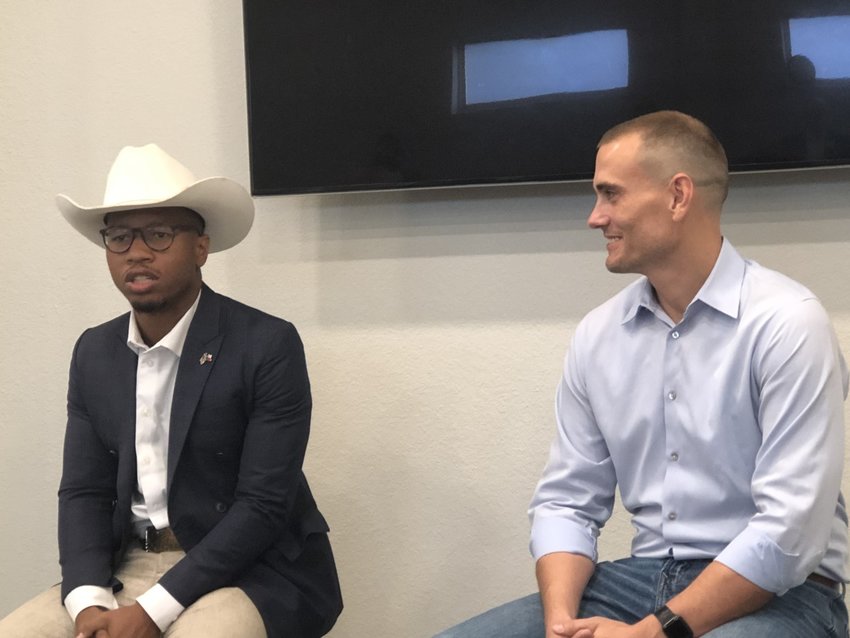