When America follows its better angels

By Christine Flowers, Special to the Katy Times
Posted 9/26/21

I recently filled in hosting a local Philadelphia talk show, which gave me the opportunity to interview Lt. Colonel Jonathan P. Meyers, a retired Marine who’d recently written a memoir about …

When America follows its better angels

Christine Flowers is an attorney and a columnist for the Delaware County Daily Times and can be reached at cflowers1961@gmail.com.
Posted Sunday, September 26, 2021 2:04 pm
By Christine Flowers, Special to the Katy Times

I recently filled in hosting a local Philadelphia talk show, which gave me the opportunity to interview Lt. Colonel Jonathan P. Meyers, a retired Marine who’d recently written a memoir about his almost three decades in service: “American to the Corps.”

During his years of active service, Meyers had been involved in a number of memorable events. But perhaps the most exceptional thing he’s done in his life came after retirement when, as a private citizen, he joined with two other former Marines and worked to get U.S. citizens, green card holders and Afghan allies out of Afghanistan before the doors closed and the likelihood of success evaporated like smoke in a Kandahar opium den.

Tragically, as Colonel Meyers explained, he was ultimately unable to get everyone on his manifest out. He’s still trying, even as the Taliban consolidate their power and take their victory laps by beating women and whipping journalists who try and bear witness to their brutality.

“The State Department really put themselves in this position, by not completing the job before taking the last troops out,” Meyers said, criticizing the administration for claiming the Taliban were acting in a “businesslike and professional” manner. He said he knows of an Afghan mother and her American toddler who was injured after slashing her foot on some razor wire after being pushed into a sewage canal by the Taliban.

“Then the Taliban showed up two days ago and executed her brothers,” Meyers said. “So, they’re not being very business-like and professional, but this information is not getting out to the public.”

When I heard him say this, I wasn’t surprised. I know firsthand the extent to which some in the media have been complicit in helping the White House spin the conditions on the ground in Afghanistan. Perhaps they, like the president, wanted to approach this 20th anniversary of 9/11 with an almost triumphant attitude as in “the war is over, our troops are home.”

To some extent, they’ve been successful, primarily because we don’t want to believe that we actually lost. We don’t want to accept the fact that young men and women died for nothing, that others came home with only half of their bodies or minds intact and it made absolutely no difference. The hasty and disorganized withdrawal allowed us to wipe the slate clean like some geopolitical Etch-A-Sketch, and leave the battlefields that swallowed up two generations of Americans in the rearview mirror.

I cannot look at 9/11 and feel relief that we are no longer in the maelstrom. The “optics” of the forever war being over might make President Biden feel as if he’s accomplished something, as if he’s written the eulogy and epitaph for the earth-shaking violence that consumed our troops for two decades. But every time I get a phone call or a text from someone asking for help to get their family members out, I’m reminded that the story isn’t over just because we’ve stopped reading the book.

Interviewing Colonel Meyers was a sobering experience. He deliberately tried to avoid making partisan attacks, even though you could tell in his voice and in his carefully chosen words that he was filled with rage over the hubris of a president and his advisors, reckless and driven to a particular goal regardless of the devastating consequences.

This is what he said when I asked him if he thought that there was any legitimate reason for the State Department to have provided the Taliban with a manifest of names so they could confirm who was trying to get out:

“That’s strike three against us in terms of providing lists of people, and I understand that they provided the manifest that was put together for these airplanes, which again is unbelievable, and what it really demonstrates to me is the political naivete of the people in the National Security apparatus. It’s obvious that you couldn’t be a qualified national security expert and make a decision like that, so that has to be the reason that this is happening.”

Colonel Meyers reminded me that Americans are often at our best when we stop being Republicans and Democrats, dissidents or sycophants, and we simply follow our better angels. Sometimes, that means ignoring our flawed and self-interested leaders, and putting faith in ourselves. I trust the people like Colonel Meyers much more than anyone who considers the terrorists who stole our sons and daughters, who are beating women and kidnapping young boys as being “professional and business like.”

Earlier this month, President Biden wanted to be able to say that we were out of Afghanistan. He wanted that sound bite.

And now, he has it. But at what cost?

Christine Flowers is an attorney and a columnist for the Delaware County Daily Times and can be reached at cflowers1961@gmail.com.

Thank you for being mannerly

Local mayors describe challenges facing their cities
Managing growth was a key topic of discussion at a mayor’s roundtable at a Sept. 15 Fulshear Area Chamber of Commerce meeting. 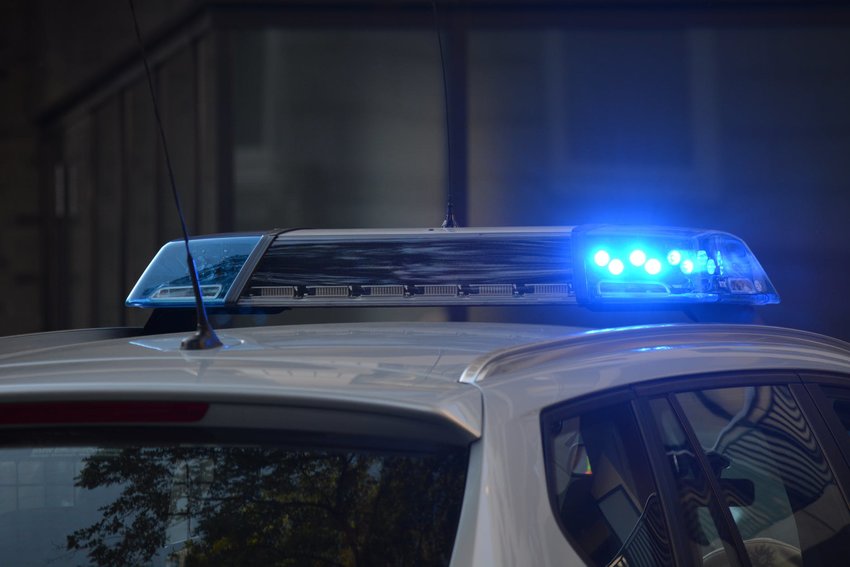